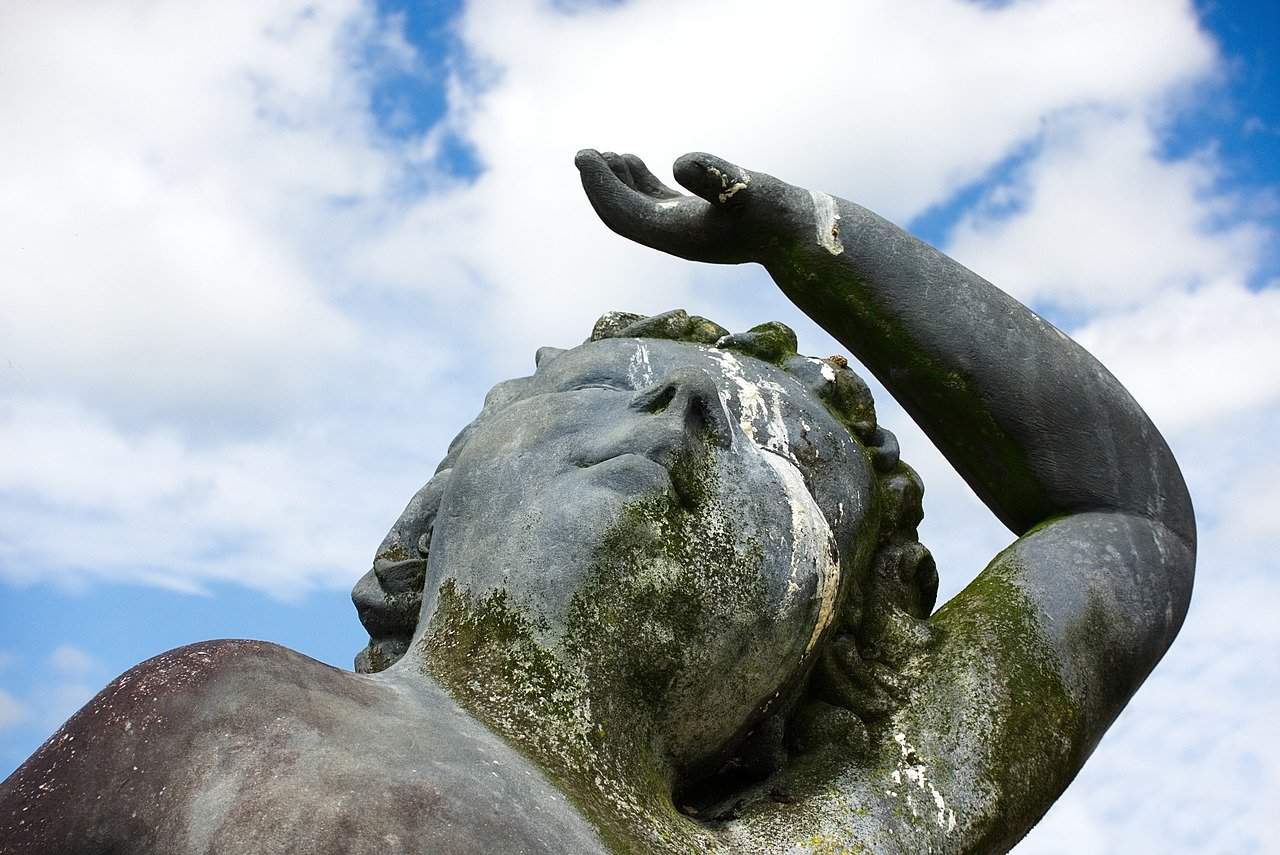 Inside: Learn the shocking answer to “do birds pee?” and a no-holds-barred deep dive into everything you ever wondered about bird droppings but was afraid to ask. You’ll learn how birds’ unique anatomy is the reason they only have one hole for many purposes. Intrigued? Keep reading ….

We know that everybody poops; humans, fish, cats, elephants, and so on. But what about birds? Nothing is worse than seeing those white splatters on a freshly cleaned car, but it is pretty much liquid and not the stool we are used to seeing like we are from mammals.

With more than 20 years of experience attracting backyard birds to my yard, I’ve studied their behaviors and often wondered about that white stuff that comes out of the sky but never bothered to find out. That’s why I decided to take one for the team and find the answers to “do birds pee?” and “do birds poop?” and share them with you.

First, a direct answer to the questions “do birds pee” and “do birds poop” before we dive in.

Do birds pee?
Yes. However, birds don’t pee the way most mammals do. The white, watery droppings that fall from the sky are a combination of urine and poop. Birds have a single orifice that’s responsible for depositing the combined pee and poop as well as reproductory functions.

Birds have kidneys that filter out waste, but they don’t pee the same way mammals do. Birds typically release white and watery droppings instead of actual solid excrement. Sometimes you can see tiny black pieces in those droppings, making it easy to assume that the whole thing is poop.

But that is not entirely true. What bird excrement is, is a combination of uric acid, water, and feces. It is essentially all of their waste together; they pee and poop simultaneously.

Those little dark pieces that you find in the center of the droppings are the actual poop from their digestive tract.

The reason that birds don’t pee the same way that mammals do is due to the fact that birds don’t have bladders. Mammals have urethras that go from the bladder to release urine. However, birds have an organ called the cloaca.

Cloaca is the common chamber into which the intestinal and urogenital tracts discharge especially in monotreme mammals, birds, reptiles, amphibians, and elasmobranch fishes

Birds, reptiles, amphibians, and most fish have a cloaca, which is an opening at the end of a digestive tract. This means that, unlike mammals, birds do not have a separate pee hole or even a separate reproductive tract.

In comparison, most animals have different openings or tubes for their reproductive and digestive tract, while birds use the cloaca to release both excrement and reproductive products.

Some of the uric acid, which is produced by the liver and excreted by the kidneys, is reabsorbed in the cloaca after being broken down by bacteria. The cloaca will also reabsorb around 98% of the water that is filtered through their kidneys. Because there is no bladder, liquid waste is not stored long in a bird’s body.

Birds pee and poop a lot more than mammals, and this is in part due because they don’t have bladders. Depending on the size of the bird, birds can poop around every 15 to 60 minutes, with smaller birds excreting more frequently.

Being able to shed the excrement more frequently allows the birds to lose excess weight, making flying more manageable. This means that birds end up excreting quite a bit of their waste when they take off to fly, so they are lighter.

This also means that they can poop while flying, creating the dreaded fear and sometimes reality of being pooped on.

We see that birds poop everywhere; when taking off to fly, flying, sitting on a pole, etc. It is easy to think that since they poop so much and everywhere, they might not control their bowel movements, which is incorrect.

The cloaca does allow for some control in releasing excrement, such as allowing the bird to perch over their nest to poop so they don’t poop where they plan to sleep.

Check out this rather graphic video showing a bird releasing right before it takes flight. Do not watch this while eating!

Many birds have white-colored excrement because they don’t produce urine like mammals. As we discussed earlier, bird excrement is different, and what birds excrete is nitrogenous waste which gives the excrement that white color.

Because of these defining features, it is pretty easy to determine bird excrement compared to mammals; however, it can be tricky to determine the type of bird by the poop.

When looking at bird excrement, you can sometimes find the differences to determine their type. Sometimes it can vary in color; for example, Canadian geese can be white or green.

There can also be differences in the droppings. Owls and other large birds leave more of a “splatter” look.

Where you find the excrement can indicate the type of bird as well; you can find heron excrement near water because that’s where they typically live.

Outside of harm to humans, bird excrement can also damage property. Bird poop is highly acidic and can cause corrosion.

If you’re a backyard birder and concerned about your health, be sure to clean your feeders and birdbaths on a regular basis. Check out my article for the details: How to Clean Bird Feeders & Birdbaths.

However, not all bird poop is inherently bad. Certain birds and bats produce a type of excrement called guano, a popular fertilizer. Though bird guano can come from several areas, the most popular bird guano comes from Peru.

Guano was such a highly desired fertilizer that according to Smithsonian Magazine, in 2020 the seabird industry guano was worth more than $1 billion annually.

What’s the difference between bird poop and guano?

Not all bird poop is guano. The difference is mainly the bird’s diet. Most seabirds can produce guano from eating a solely fish diet. Through the diet and drying process of the excrement, guano is made.

Guano is an excellent fertilizer because of all the macronutrients it provides, helping plants, vegetables, and flowers to grow quickly.

Of course, this does not mean you want to scrape bird excrement off of the beach and throw it in your garden. Like all fertilizer, guano needs to go through testing and treatment, making sure that any vegetation you are growing is safe for consumption.

Nobody will admit their fascination with bird pee and poop, but it does exist. After all, you and I wondered about it!

Next time you see a white splatter flying through the air or perhaps resting on your car (yikes), rather than expressing your disdain for it consider the bird’s amazing anatomy that makes peeing and pooping via the same hole possible. Or, share your knowledge with a companion. Enjoy!