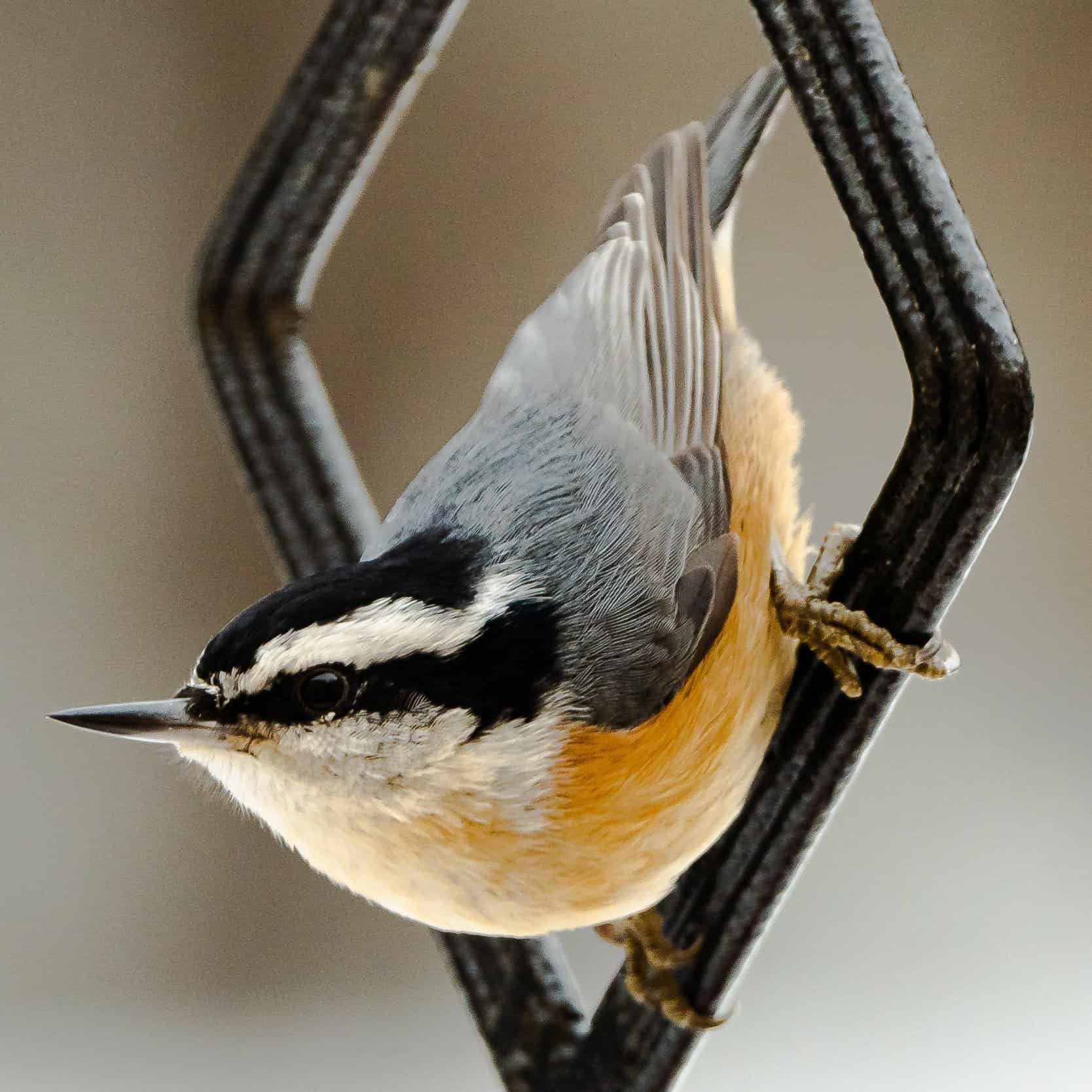 Inside: A complete guide to blue birds in Colorado including a full-color photo of each blue bird, details about habitat, diet – including feeder food they’ll eat, appearance, nesting habits, and a range map to show you where in the state you can expect to see them.

You spotted a blue-colored bird in Colorado. The next step is to identify it. I got you!

All Variations Of Blue Birds In Colorado Are Included

This article includes blue-colored wild bird species in Colorado that range in size from tiny & small to large. The bird could be all blue or partly blue with a secondary color. They could be bright blue birds, dark blue birds, or light blue birds – all variations are here!

My hope is that this article will help you easily identify the blue bird you saw or plan to see one day. So let’s get at it, here are the blue-colored birds in STATENAME:

The great state of Colorado hosts many different species of blue birds. Hopefully, you’ve identified the one you’re interested in within this article or just broadened your knowledge of blue birds in Colorado. If you want to see more blue birds consider taking steps to attract them.

All range maps are compliments of The Cornell Lab.