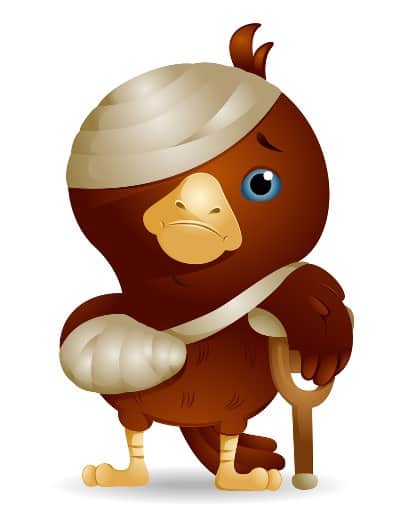 When you encounter an injured bird it’s important to do it safely so you don’t get hurt or further injure the bird. You also need to know the legalities of helping so you don’t inadvertently break the law!

Not every bird that appears injured needs your help. However, I want to give you some tips to know which ones do. After you finish reading, you’ll know exactly how to help an injured bird.

Even though I’m an expert on wild birds, it can sometimes be tricky to know what to do with an injured bird in my yard. Of course, my instinct is to want to help, but that’s not always necessary.

Can an injured bird heal itself? After a less serious injury, a bird may be able to fly away on its own after a few hours. But, can an injured bird survive? Sometimes they can, but if the injury affects their ability to feed themselves or makes them more vulnerable to predators, they may not survive while they heal.

If you’re concerned about how to help a bird with a broken leg or other ailments, read on. These are the steps to take if you find an injured bird.

4 Steps To Take When You Find an Injured Bird

These four steps should provide a clear path to take when you find an injured bird.

1. Survey the Scene To Decide If It Needs Your Help

The first thing you need to know about how to help an injured bird is to decide if it really needs your help.

Should you leave an injured bird alone? It’s always a good idea to observe first and act second. Not every bird on the ground needs your help. Some signs that it’s truly injured include:

In most cases, it’s best to observe it for a couple of hours to see if it recovers before taking action. Below are some specific cases to consider.

Many people mistakenly think that baby birds are injured and need help. If it can hop, walk, and flap its wings, it’s fine; leave it alone. If it’s featherless or down-covered, put it back in its nest.

A Bird That’s Unable to Fly

One exception is the killdeer, which nests on the ground and will put on a broken wing act, fluttering around the ground to lure you away from its nest. This behavior is shown in the video below.

What do you do with a bird with a broken wing? If it truly appears that the bird has a broken wing, you should get it to a licensed rehabilitator. They will know how to help a bird that can’t fly.

A Bird With a Broken Leg

Will a bird with a broken leg heal on its own? Yes, a broken bird leg can heal on its own in a few weeks. However, it may not heal properly if it’s not professionally set.

A bird with a broken leg may have difficulty roosting and perching. And, if it’s a bird of prey that depends on its legs and talons for food, it may not be able to catch enough prey.

A Bird That Has Hit a Window

A bird that has hit a window may have temporary brain swelling that will incapacitate it for a while.

If there are predators nearby, you’ll want to put it under a colander or under a box with holes while it recovers.

You can release it after it starts becoming active again. Otherwise, you will need help from a licensed rehabilitator.

A Bird That’s In Shock

Bird in shock symptoms include:

How long is a bird in shock? It could take as little as a few minutes or 2-3 hours to recover. You can put a colander or a box with holes over it while it recovers to keep it safe from predators. However, if it doesn’t seem to be recovering, it’s best to get it to a wildlife rehabilitator for help.

Below is a heartbreaking video of a bird in shock.

The Migratory Bird Treaty Act of 1918 prohibits capturing and even transporting migratory birds if you don’t have approval from the Department of Interior U.S Fish and Wildlife Service. So, don’t capture or transport the bird without permission.

When you’ve found an injured bird, who to call first is a licensed rehabilitator. There are many wildlife and Injured bird hotlines. Thus, knowing where to take an injured bird near me is often as simple as looking through the Wildlife Rescue Directory.

The rehabilitator will let you know what to do with the bird and if they want you to bring it in or if they will come to get it themselves.

Approach any bird with caution. Birds can carry a variety of diseases and can also injure you.

Small birds are easier to handle and less risky than larger birds. However, in most cases, it’s best to let a wildlife rehabilitator or animal control specialist handle larger birds.

Here’s what you should do if you need to handle the bird:

4. Take Care of the Bird Until the Rehabilitator is Available

You should keep the bird box in a warm, dark, and quiet place until you can transport it or the rehabilitator can pick it up.

In the meantime, what can you feed an injured bird? It’s best not to attempt to give it any food or water unless the rehabilitator tells you to do so. Feeding or watering it could result in:

Now that you know how to help an injured bird and have placed it in the capable hands of a rehabilitator, it’s time to wait. You can contact the rehabilitator later to see how the bird is progressing.

How long does it take for an injured bird to recover? Bird bones heal much faster than human bones, taking only 3-4 weeks, depending on the size of the bird. So, birds without serious injuries may be back to normal in a very brief time. 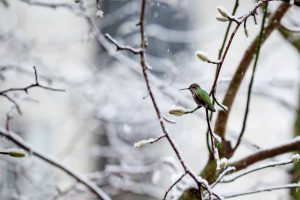 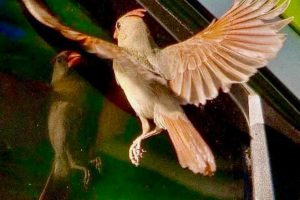 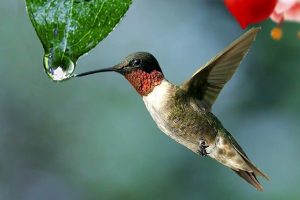 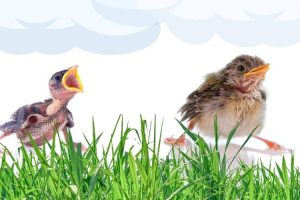 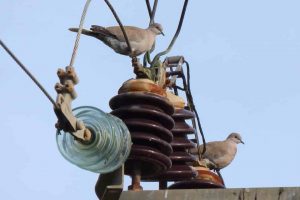 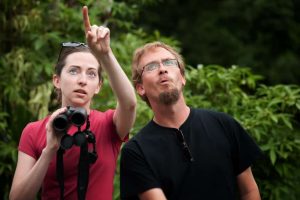 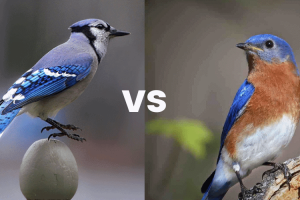 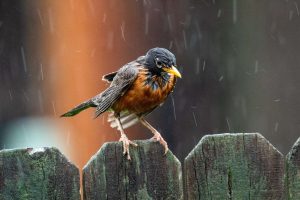 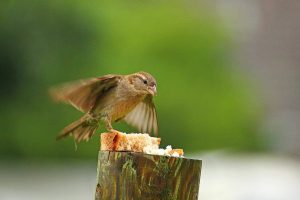 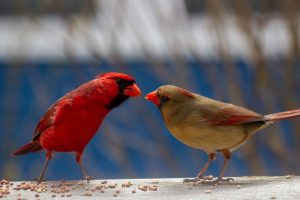 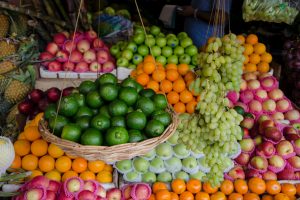