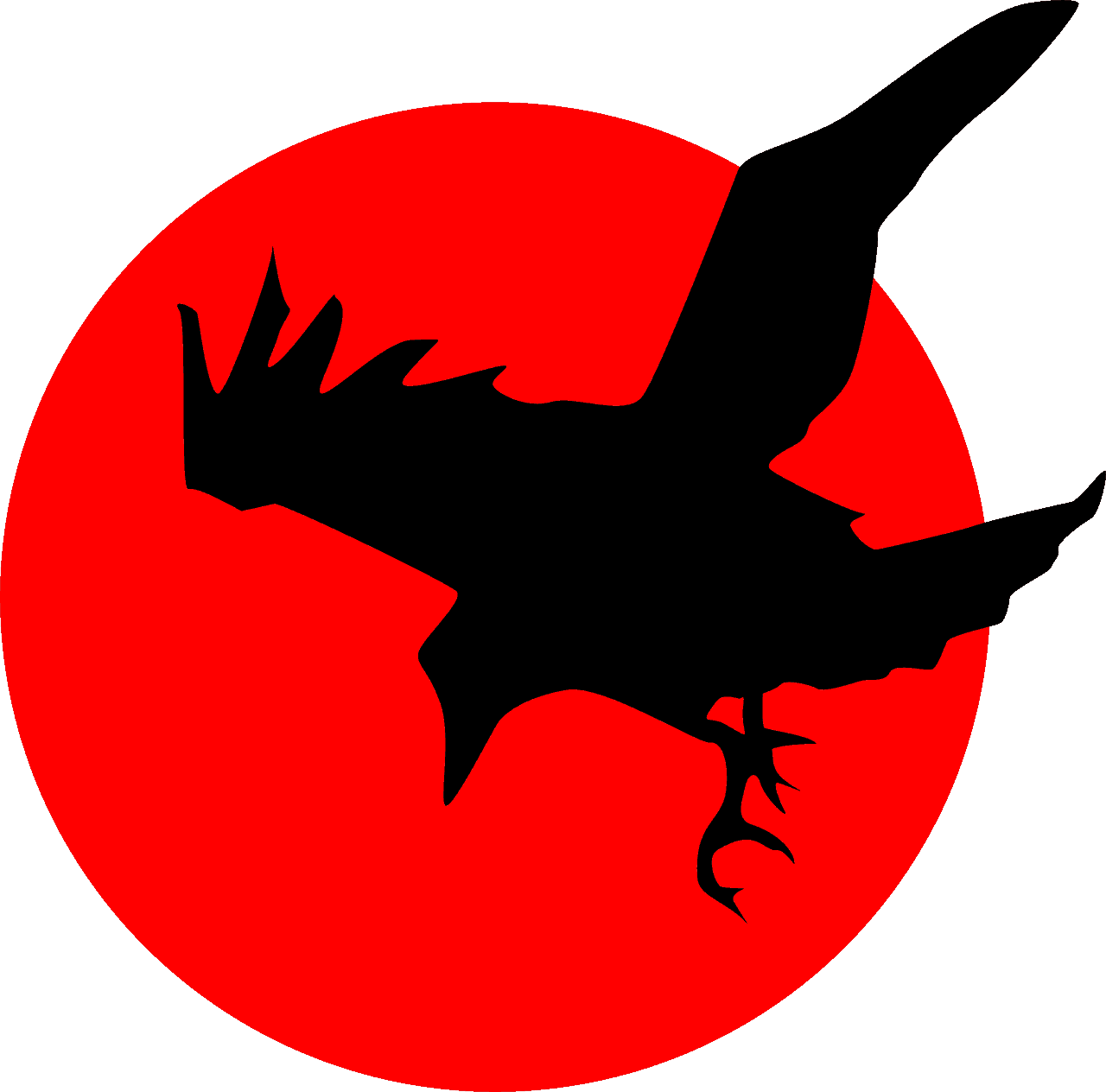 Crows are intelligent animals that we should not take lightly. They are sometimes known for attacking humans, eating other birds, and targeting pets. Whether you’ve been attacked yourself or want to defend your house from this bird, check out this ultimate guide to when crows attack.

Crows attacking humans is a somewhat common occurrence. Crows will usually only attack in self-defense, and their attack strategy is quite intimidating.

Crows will usually only attack humans if they feel threatened in any way. Most commonly, attacking crows are mother birds with a nearby nest. Even if they don’t have any hatchlings or eggs, crows may attack you to protect their habitat.

Crows are more intelligent than most birds, so they usually won’t attack random people just for passing by. Crows are very good at watching humans. They can tell if a human is walking by their tree or toward their tree. Unlike most other birds crows tend to fight in these situations rather than fly away.

Crows that have had bad experiences with humans may be more prone to attack. If the crow has negatively encountered you in the past, they will recognize you and may be more likely to attack. Crows may also attack if they expect you to give them food, particularly in highly populated areas.

The video below shows a terrified woman being attacked by a crow for reasons not revealed. One of the commenters allegedly runs a crow rehabilitation facility and commented this on the video: I wonder what these people did to this Crow to make it hate them so much! Running a Crow rescue/rehabilitation center for over 10 years, I KNOW that this is NOT usual Crow behavior. This woman SURLEY must have done something bad to the Crow or to one of it’s family members (probably it’s baby) to make it so defensive… Crows only hold grudges towards people who are dangerous to them and their family…

Crows attack silently in a dive bomb technique. They make as little noise and are as unnoticeable as possible before swooping down toward the human’s head. After swooping, crows will either grab onto the human or jab their claws and beak into them from the air. They will make an effort to target the face, if possible.

Crows will typically make an initial attack “caw” after their first strike against you. This is an intentional strategy intended to alarm and disorient humans. This also alerts other nearby crows, though the chances of the other crows coming to their aid are low.

A crow can’t kill you, but it will leave a few marks if it attacks you. The severity of the crow attack will depend on why it’s attacking you, to begin with. If the crow is only trying to get your attention for food or scare you off, it probably won’t even leave a mark. If the crow feels genuinely threatened, it will attempt to do what damage it can.

Unlike what you may see in movies, crows can’t rip human eyes out. They may draw some blood and leave some scrapes on your face, but that should be the extent of their attack.

What To Do if a Crow Attacks You

If a crow attacks you, remain calm. Don’t try to swat at the crow. Instead, duck your head and move away from the area.

We’ve all heard the phrase, “animals are more scared of you than you are of them.” This is difficult to remember when a crow is bravely attacking a human, but it’s important to remember regardless. Panicking and throwing your hands at the crow will only make it more scared, which may encourage it to make even more violent attacks.

If a crow attacks, try to quickly register why it is attacking you. Are you standing near its nest? Did you do something that would endanger its nest? Are you near a food source? Identify why the crow is attacking you to determine a proper response. For example, if you’re standing under a small tree when attacked, move away — the crow’s nest is probably there.

Numerous measures can be taken to avoid crow attacks, whether you’ve had problems with them or not. Methods to prevent crow attacks include:

What Animals Do Crows Eat

Crows are highly evolved omnivores, miraculously able to survive on just about any diet. Included in the standard crow diet are other birds. Crows will usually target birds that are smaller than them, such as sparrows, canaries, and finches.

Warning – This is NOT for the Faint of Heart

I debated whether to include the video below showing a crow taking off with a baby bird as it slept in its nest. However, it is nature and sometimes nature is cruel. I personally didn’t watch the whole video. So, skip on by if you think it will be difficult to watch.

A small bird that mistakenly finds its way near a crow’s nest very often ends up being the crow’s dinner. Some crows have been seen attacking birds their size or larger, including chickens, though this is rare and often only in self-defense.

Other animals besides birds that crows will eat include:

Relationship Between Owls and Crows

As predatory raptors, owls are not commonly thought of as prey. The truth is that owls and crows are both prey and predator of each other. Owls have been known to eat crows on occasion. It is not unheard of for a murder of crows to attack and kill an owl that is a threat.

Don’t believe me? Check out the video below…

Crows Attacking in Self Defense

Crows are very territorial and don’t want other animals near their nests. A crow attacking a human is typically no problem, but a crow attacking an animal, especially a pet, is cause for concern.

In 2016, a murder of crows swooped down on a chihuahua puppy named Fudge that they felt was intruding on their territory. According to the dog’s owner, the crows carried the puppy away. Fudge was never found.

In normal circumstances, crows are not lethal threats to mammals. Crows are known to attack dogs, squirrels, cats, rabbits, dogs, and foxes in self-defense. Crows usually don’t scratch them up enough to kill them, just enough to scare them away from their nest.

Though it’s not very common, crows may attack a structure like a house. Some people specifically have problems with crows attacking their roofs, which leave marks and make a racket.

A crow attacking your house may happen for a few reasons. If the crow only seems to attack a few times and then leaves, it may be using your house to crack a nut (which still leaves marks). Otherwise, the crow may feel threatened by your property.

In some cases, a crow may appear to “attack” your house, when it’s eating insects inside the wood and under the roof shingles. A crow attacking your roof can be an indicator of a larger bug problem.